It’s almost summer time, and that means concerts and music festivals are coming your way! If you weren’t so lucky to get Justin Bieber tickets for Friday’s concert, check out this list for other exciting concerts coming up in the next few months! 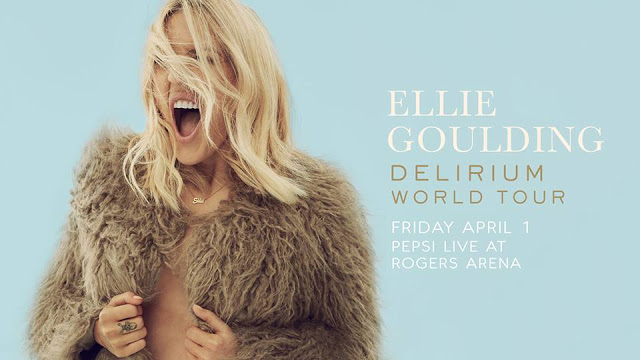 Listen:
Most Popular: Love me Like You Do, Something in the Way You Move
Hidden Gem: Lost and Found, Army 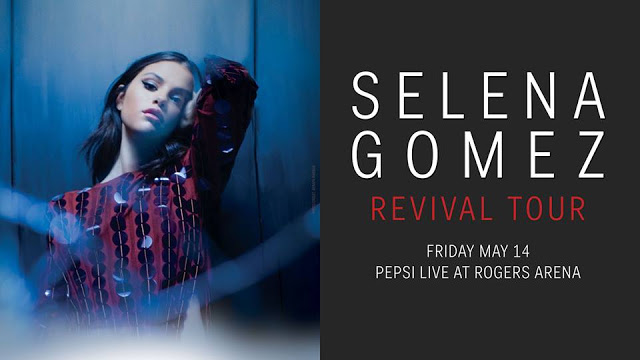 I’ve been a fan of Selena Gomez for so many years back when she was on Wizards of Waverly place. This new album is fun, catchy, and shows off her vocals that she’s suddenly acquired. I went to her concert a few years back and was surrounded by young teenagers but I still had a fantastic time. I think the demographic of this concert will be quite different now that she’s a mainstream pop star!

This was her last time in Vancouver!

Listen
Most Popular: Hands to Myself, Same Old Love
Hidden Gem: Me & The Rhythm, Kill em with Kindness

Usually music festivals take place a couple hours away from the city and requires a big commitment with camping. Fvded in the Park happens right in the city and pretty close to a sky train station! Last year they had Deadmau5 and The Weeknd as the headliners. It wasn’t as crazy as I thought it would be and the convenience of its location makes me want to go back again! 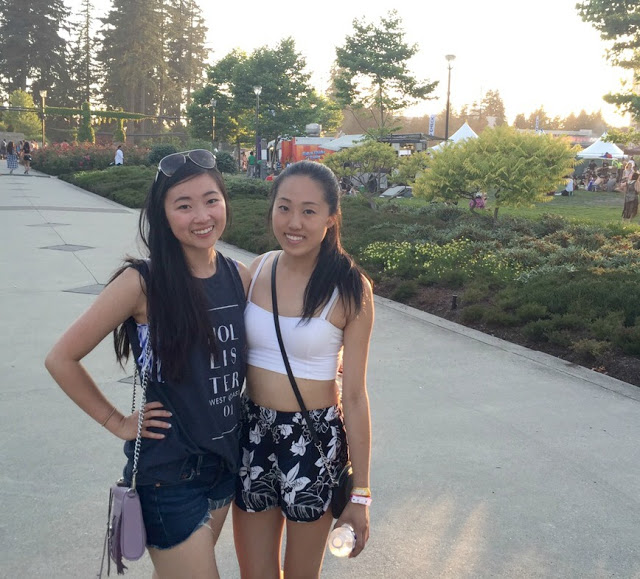 Tickets and lineup are not yet released for 2016 so stay tuned. Tickets were approximately $125 for the two day passes last year so I’d expect it to be around the same. Keep updated with their Facebook Event.
I did not mention Adele in this round up as the tickets are sold out. But if you are lucky enough to get your hands on Adele tickets, that should be an amazing night. Do you go to concerts/music festivals? Take a look at other fun events in Vancouver!
Events Vancouver
by raincouverbeauty
Leave a Comment

A good hair day thanks to Aria Beauty twisted iron

I've been using KISS press on nails for years and