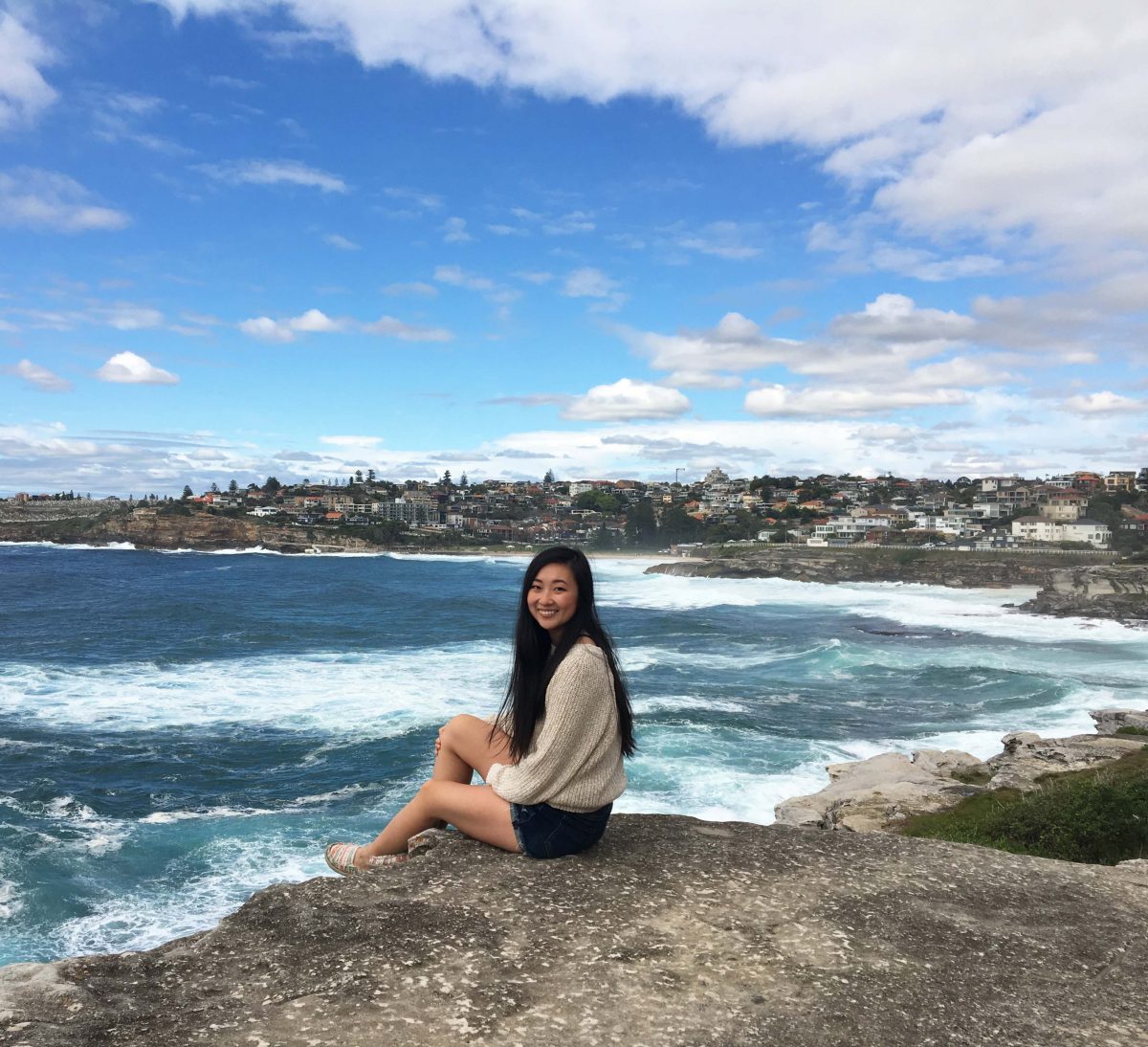 It’s been over a year since my vacation in Sydney and the one memory that really stuck with me was the breathtaking scenery along the Bondi to Bronte Coastal Walk.

Bondi Beach is a little out of the way from the CBD (Central Business District) but you have to make it out there if you visit Sydney. Not only is it a world famous beach, there’s wonderful cafes nearby and it’s the start of the Bondi to Bronte Coastal Walk. 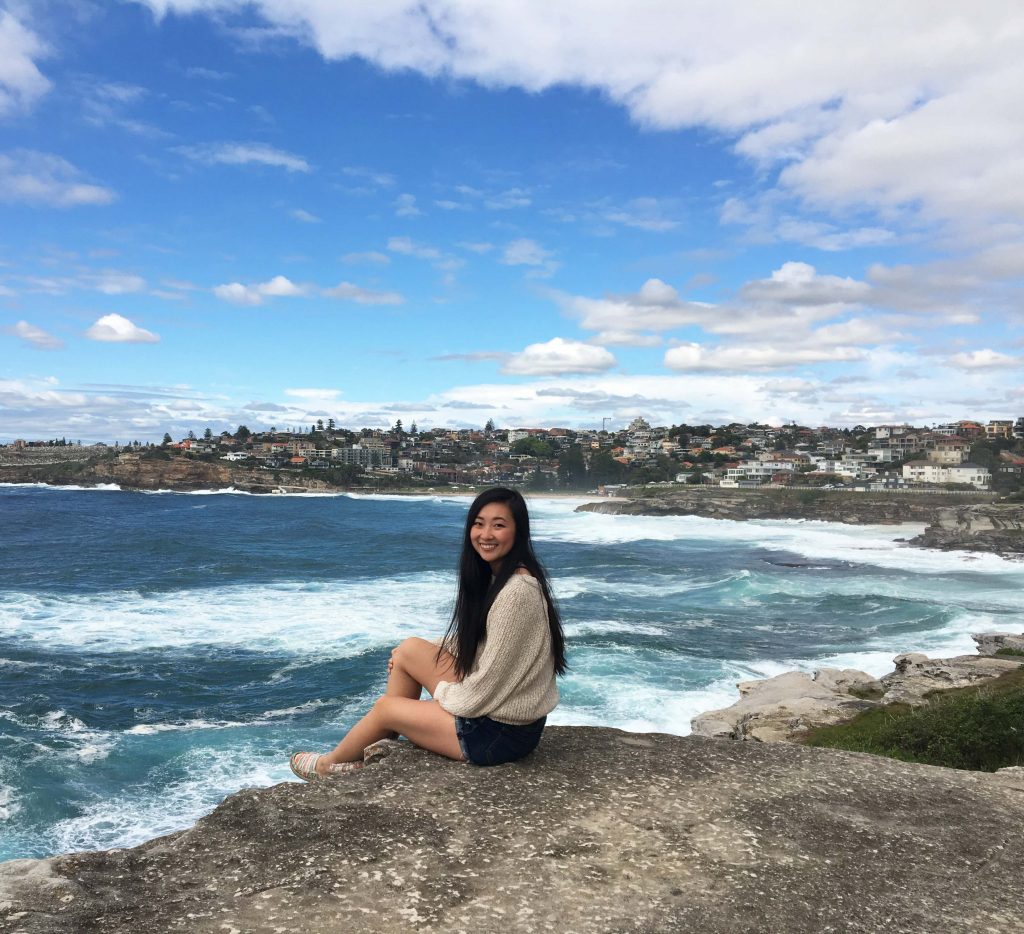 This is hands down the most beautiful hike I’ve ever done with a new panoramic view around every corner. It is about 4kms one way with mild elevation change. You’ll be walking on a cliff top trail with the sound of crashing ocean waves around you. Although it’s a long walk, it’s not strenuous at all. It’s totally doable in casual clothing so you don’t need to bust out your athletic gear.

Getting to Bondi Beach

In most cases, taking an Uber from CBD would be the easiest approach. It was about a 30 minute ride and costed about $20. The closest metro station still requires a taxi or bus transfer. But if you bought tickets to a Hop on Hop off bus, you can use that to get off at Bondi Beach. There are also express buses linking to CBD but you’ll just have to check the schedule. 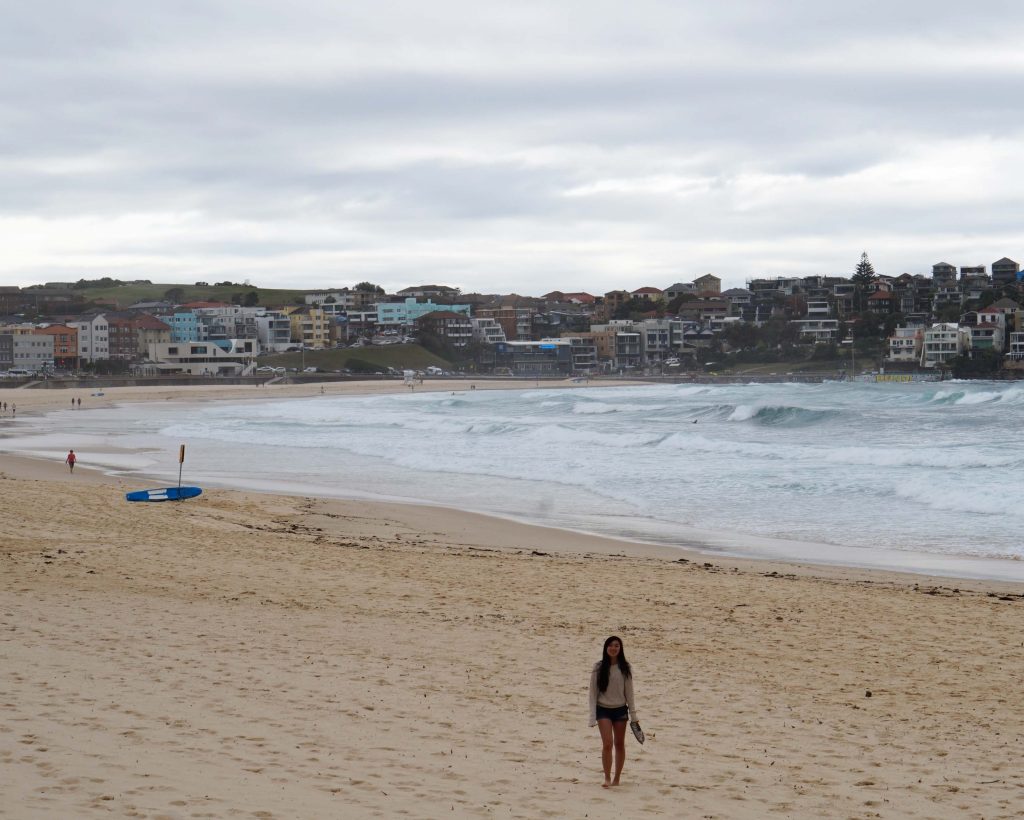 What to See on the Bondi to Bronte Coastal Walk

Take your time along the Bondi to Bronte Coastal Walk to stop, enjoy the view, and take photos! If you want to make it a full day activity, you can also pack a picnic, go swimming, or bask in the sun on one of the three famous beaches. I’ll share a few of my favorite landmarks along the way that you might want to stop at. 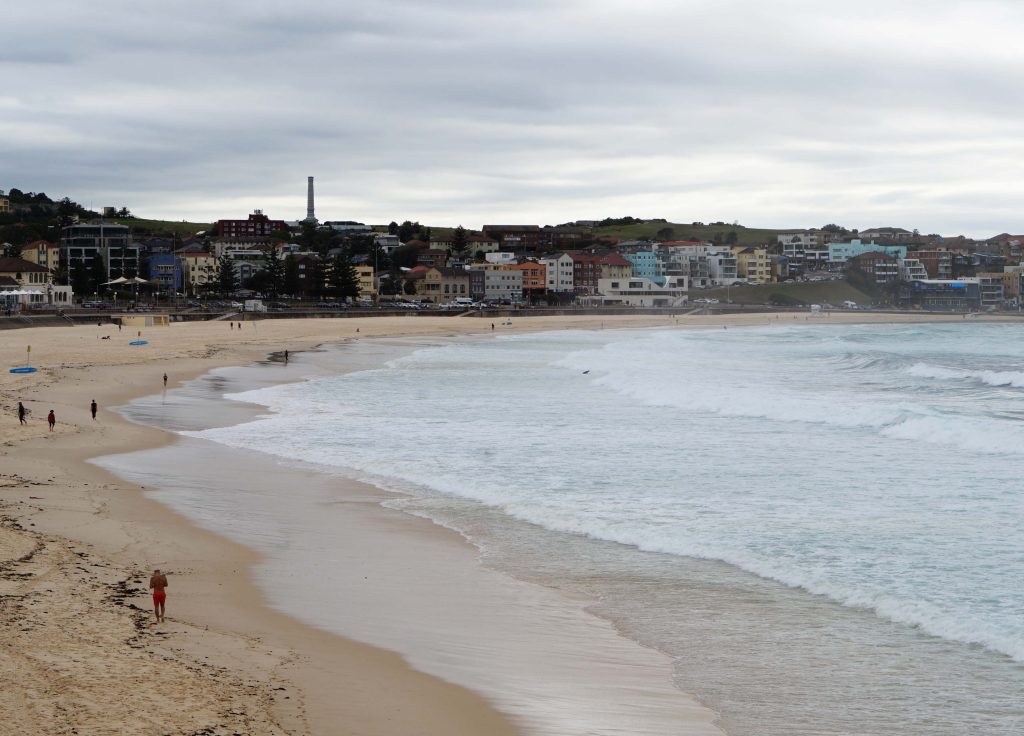 You’ll definitely want to take in Bondi Beach before you start the walk. This beach is famous in so many movies and is one of the nicest beaches I’ve been to. Usually it’s packed but I went in the morning on a very windy day and was surprised to find an empty beach! 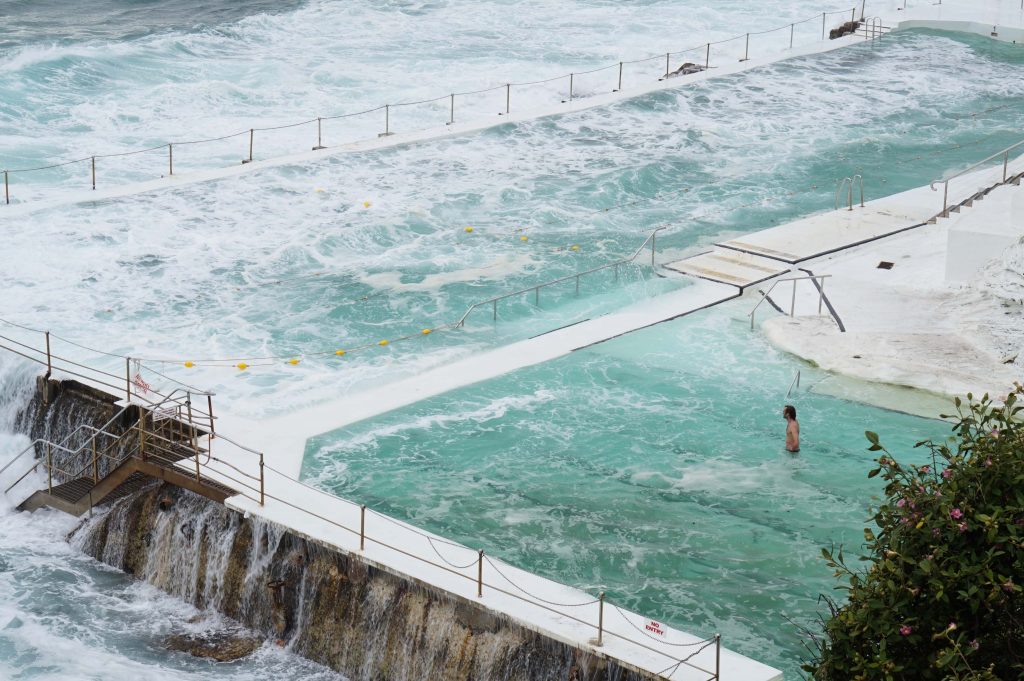 The start of the trail is by Bondi Icebergs which is an iconic institution. You can pay an entrance fee to swim in this pool year round or they also have a restaurant where you can enjoy the views. As you can see on this day, it was extremely windy and the large pool was closed off due to waves. I wish I could have had a swim here! 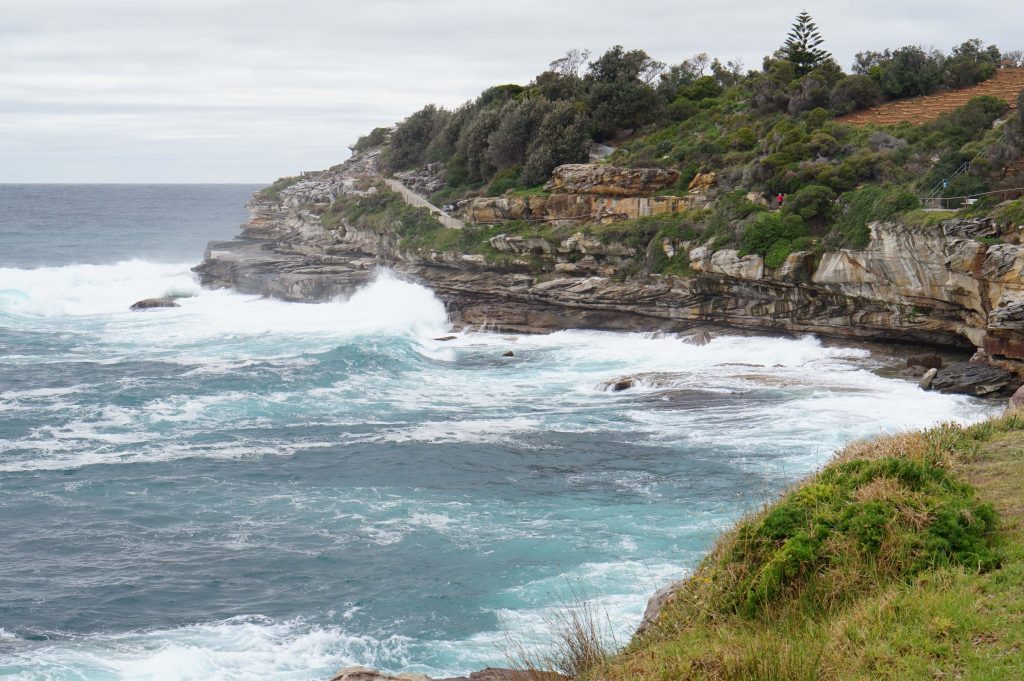 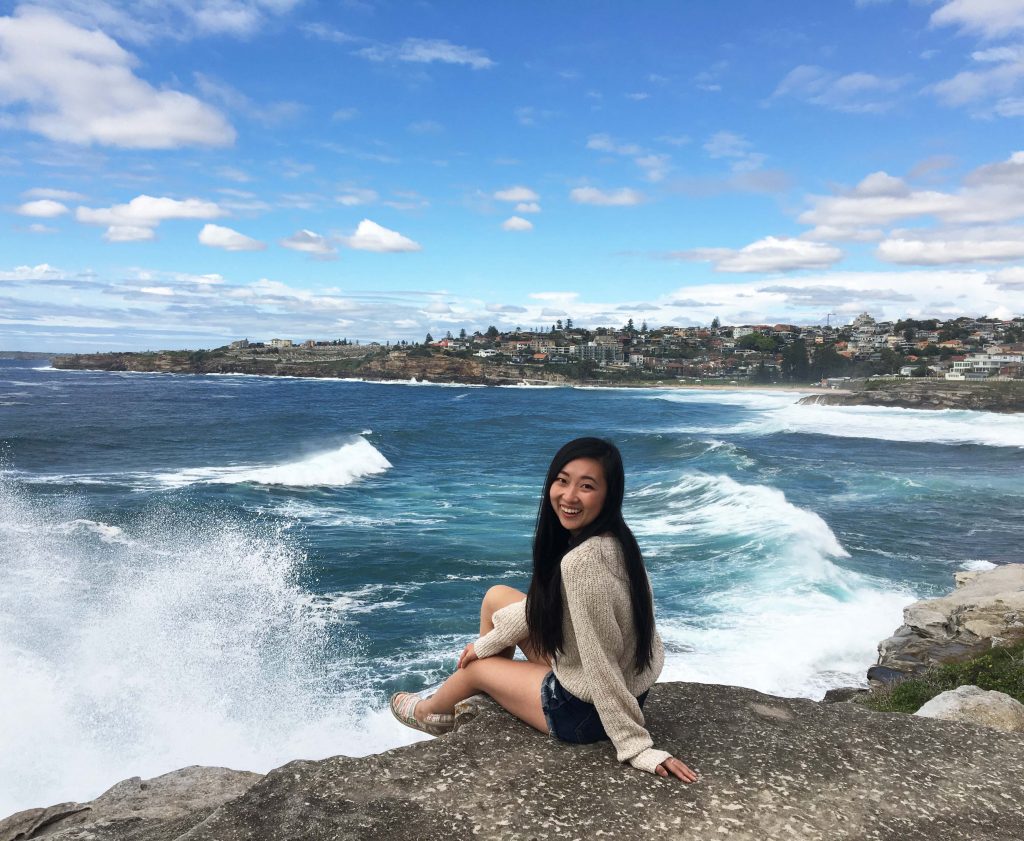 About 20 minutes along the hike there’s a section that contain rocks that seem to hang off over the ocean. There’s also some rocks closer to the ocean level. I saw someone sitting and meditation while the waves crashed around her. If you want to take a daredevil shot while being perfectly safe, this is the place to do it. 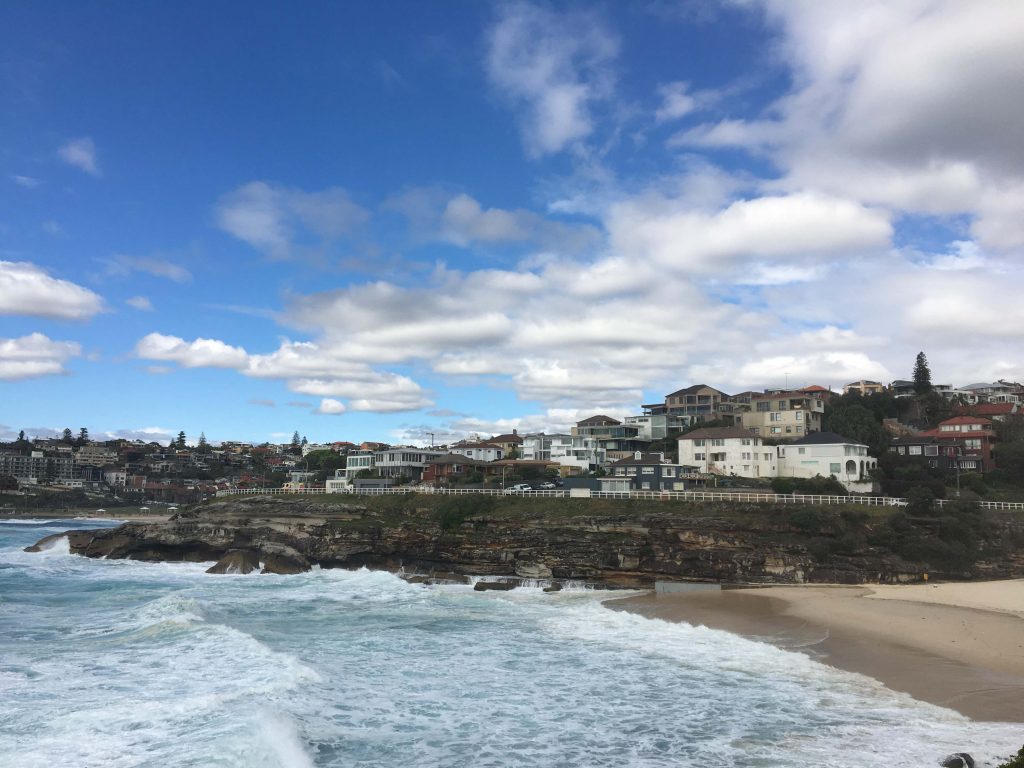 The Bondi to Bronte Coastal Walk links up Bondi Beach with Tamarama Beach and Bronte Beach. Tamarama Beach is a small strip of golden sand in between winding cliffs. The water is pretty rough so it’s not made for swimming. But it’s a very quiet spot for some relaxing suntanning. Or if you’re like me and need to use the washroom all the time, there’s a pitstop here. 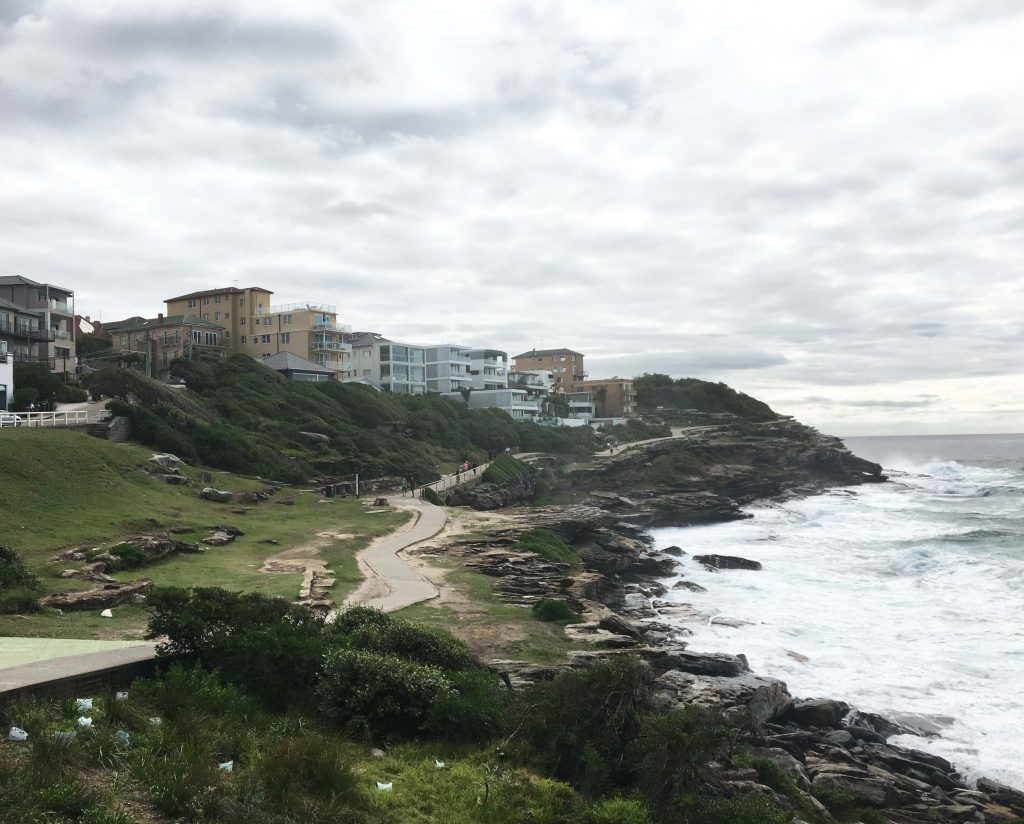 Once you pass Tamarama Beach, it’s only a short walk before you hit the final destination, Bronte Beach. This beach has a huge grassy area further inland and lots of picnic facilities. The day we went was very windy and stormy so the ocean pool was fully submerged. But on normal days you can take a dip in a free ocean pool!

You can actually choose to keep going in the trail. As you head further south, you’ll pass by Waverly Cemetery, Clovelly Beach (also with an ocean pool), Gordon’s Bay, and finally Coogee Beach. There’s plenty of restaurants and bars in Coogee so you dig in as you’ve earned your reward.

Bondi to Bronte is the perfect tourist attract because not only is the scenery stunning, there’s plenty of trendy cafe and restaurants too. We ate at Trio Cafe at Bondi and it was an amazing brunch! Make sure to order the flat white when in Sydney. Other top rated restaurants to check out are Brown Sugar and Drake Eatery. 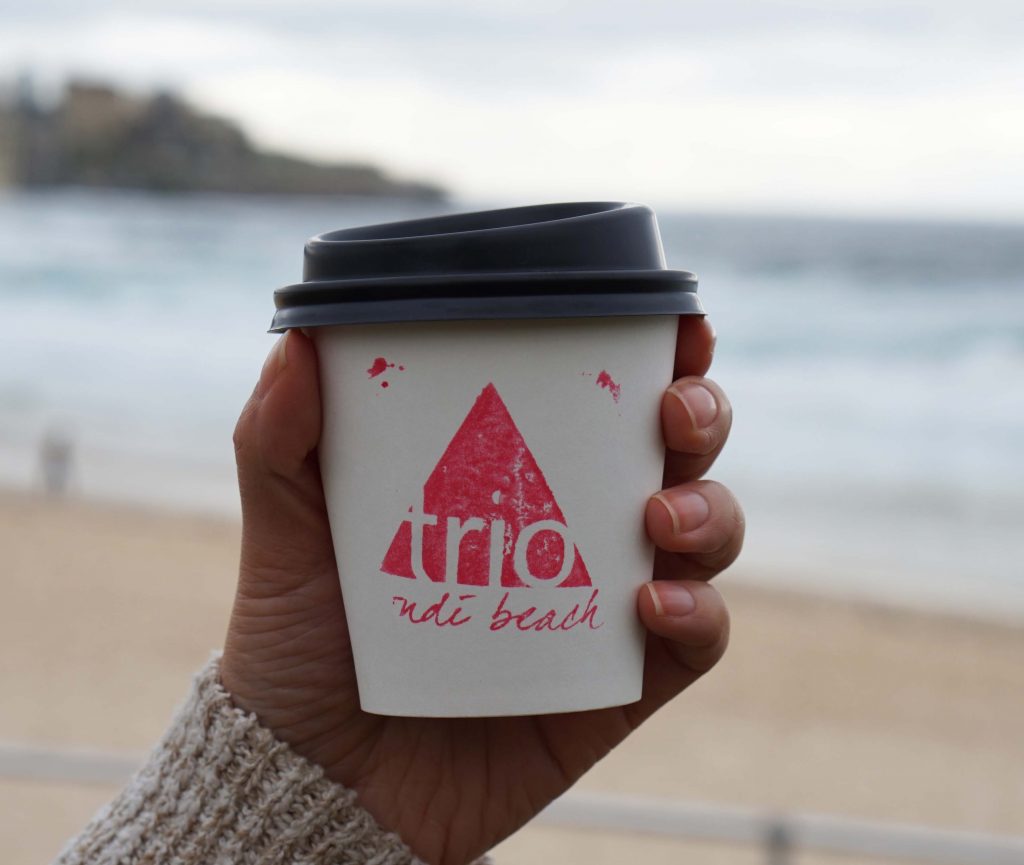 For food further down the coastal walk, check out Moxhe in Bronte, or Sugarcane in Coogee. If views are your priority and food is second, then try Bondi Iceberg and Coogee Pavillion.

For more fun things to do in Sydney, check out my Top 10 Sydney post. I hope you have a chance to make it out to the Bondi to Bronte Coastal Walk on your trip to Sydney!

Australia Sydney Things to Do Travel
by raincouverbeauty
Leave a Comment 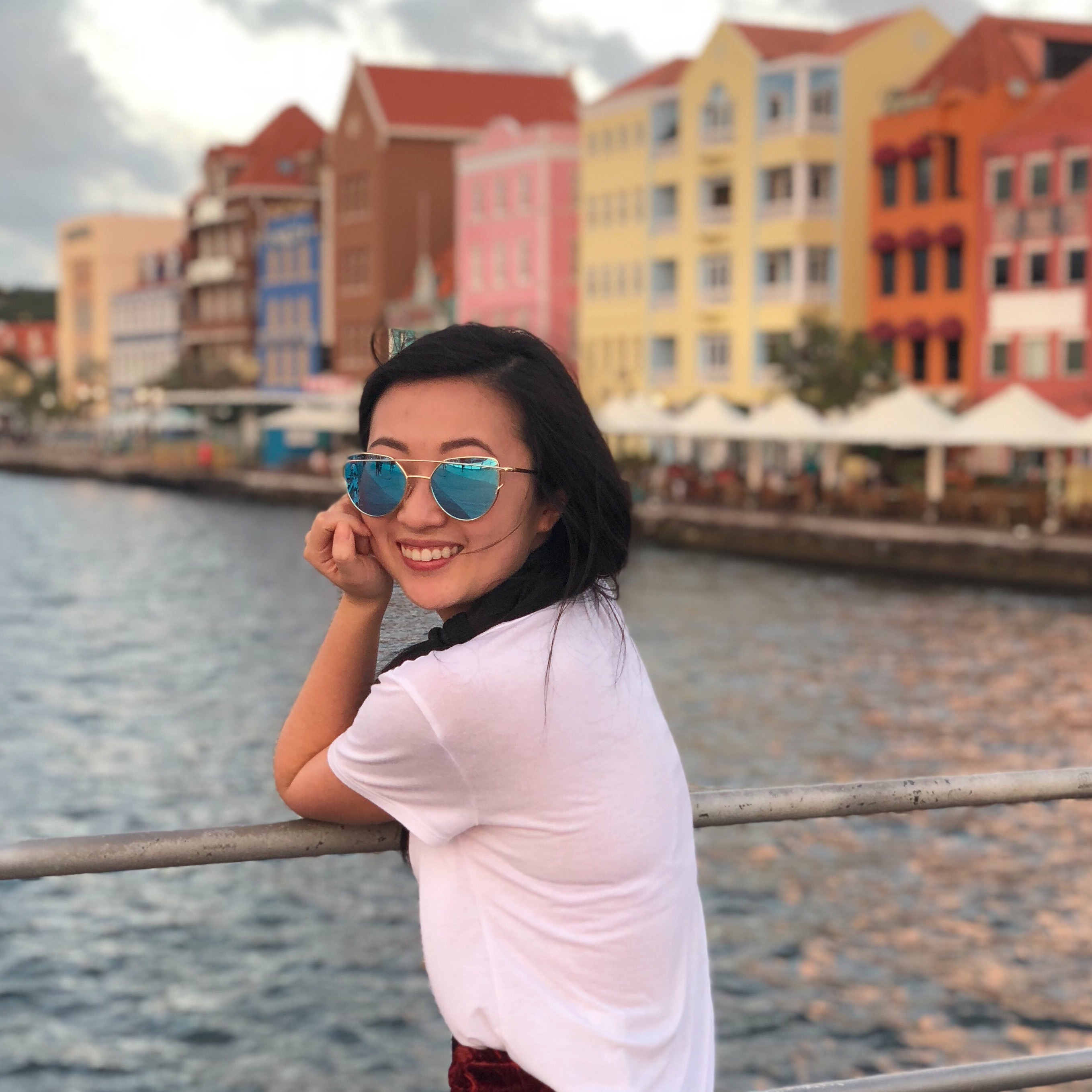